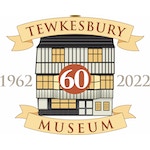 Tewkesbury Museum is a small independent museum founded in 1962. It is a Charitable Incorporated Organisation, managed by a Board of Trustees and run entirely by volunteers. In a normal year it ...

Tewkesbury Museum is a small independent museum founded in 1962. It is a Charitable Incorporated Organisation, managed by a Board of Trustees and run entirely by volunteers. In a normal year it receives no government funding, but relies entirely on donations, income from talks and other events, and grants from private organisations. It is accredited by the Arts Council.

The Museum’s statement of purpose is: ‘To collect and preserve objects of relevance to the history of Tewkesbury and its environs. The Museum places special emphasis on the educational potential of its collections by documenting, conserving, promoting and providing access to them.’

The Museum occupies a timber-framed building built in around 1670, leased from Tewkesbury Town Council for a peppercorn rent, and currently in a poor state of repair for which remedial plans – but not funding – exist.

There are approximately 6,000 objects or groups of objects in the collection, arranged over six exhibition rooms, and spanning every period in the town’s history. These are recorded in a ‘Modes’ database.

Two of our displays have been enhanced recently: the fairground display, which consists of a model fairground made in the 1950s together with relevant historical notes; and the Battle of Tewkesbury display, which centres on a diorama of the battle made for the 500th anniversary celebrations in 1971.

Another display, celebrating Raymond Priestley, a survivor of Scott’s Antarctic expedition, is scheduled to be upgraded over the next year or two. 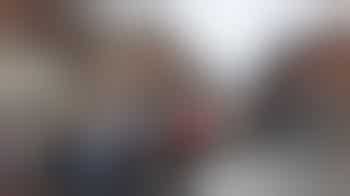 Trustees with experience in building or volunteer management or in fundraising.Posted by Tewkesbury Museum
See All 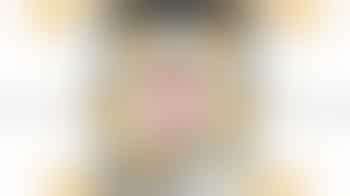